Please upgrade your web browser to view this website. 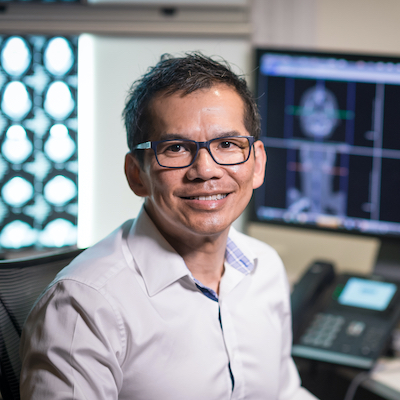 Bernard is a highly experienced and internationally respected oral and maxillofacial radiologist and is one of the founding partners of Envision Medical Imaging.

As an invited speaker, Bernard has presented more than 100 lectures to the dental and medical professions across Australia and also in the USA, Canada, Malaysia, Singapore, Switzerland, Hong Kong (SAR, China) and New Zealand. He was Vice Chairman and member of the Scientific Committee of the 33rd ADA Congress.

Bernard is author of the Atlas of Oral and Maxillofacial Radiology (Wiley-Blackwell 2017). He is also author of the radiology chapter of the 6th edition of Lindhe and Lang’s Clinical Periodontology and Implant Dentistry (Wiley-Blackwell, 2015). He is a contributing author for Zygomatic Implants (Springer 2020) and the Glossary of Preventive Dentistry and Periodontology (Quintessence Publishing 2015). Bernard has also authored several publications for various professional Australian and international organisations, including the radiology guide for the Australian Dental Association (2019).

Bernard is the President of the Australian Academy of Dento-maxillofacial Radiology. He is a member of the Editorial Board of the Clinical Oral Implant Research journal.

The only North American qualified oral and maxillofacial radiologist in Australia, Bernard completed his specialist training with the world renowned Professor Michael Pharoah at the University of Toronto, where he was the first oral and maxillofacial radiology registrar to win the prestigious Harron Award and Scholarship. It included training at Mount Sinai Hospital, Toronto General Hospital and Princess Margaret Cancer Centre in Toronto. 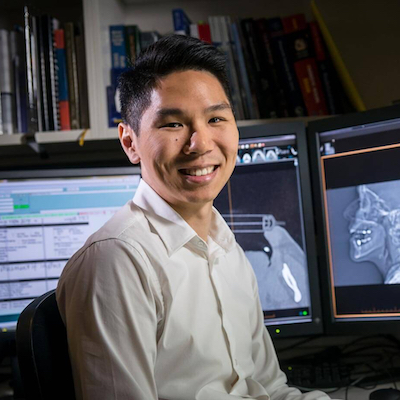 Tom graduated from The University of Queensland with a Bachelor of Dental Science. After working in both the private and public dental sectors, he undertook a three year specialist… 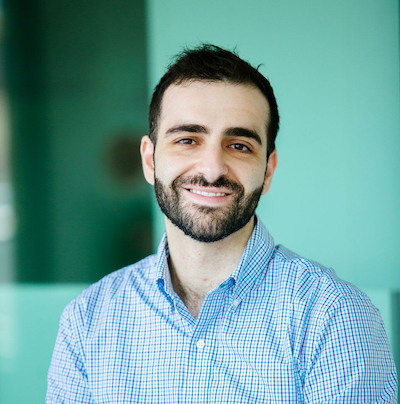 Daniel graduated as a Dental Surgeon in 2009 before training as an Oral and Maxillofacial Radiologist at the University of Queensland. He has lectured to Queensland Health, the University… 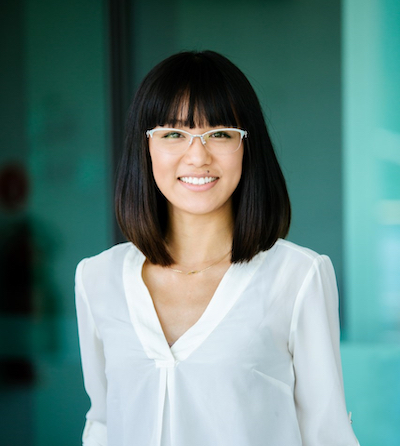 Alyssa received her Bachelor of Dental Science (BDSc) from the University of Queensland (UQ) in 2012. After practicing in general dentistry, she continued her training and completed a three-year…